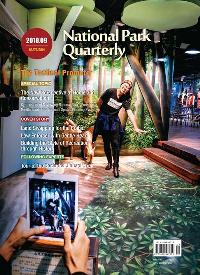 Special Topic
In response to the implementation of the National Spatial Plan, as well as the national park system began joining hands to respond to the “Heading towards National Park Version 2.0” position proposed by the Ministry of the Interior in late 2017, the Constructioand Planning Agency held the “Symposium of Reviewing National Park’s Functional Position under the National Spatial Planning System” seminar under the “National Parks for the Future - International Symposium of National Parks Development and International Cooperation Program” series to strengthen the national park’s future functional positioning.
Experts and scholars in the fields of national spatial planning, cultural landscape, and environmental conservation were invited to explore the national park’s responsibility in homeland conservation under the current legal structure and international trends.

National Park Quarterly is an important media for 8 national parks in Taiwan to promote the achievement of wildlife conservation, environmental education and eco-tourism. Throughout the versatile contents in depth, readers around the world are more than welcome to enjoy the beauty of national parks with handpicked photographs and artistic layout. 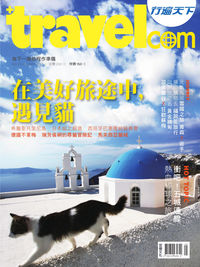 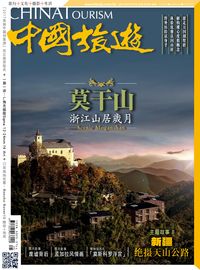 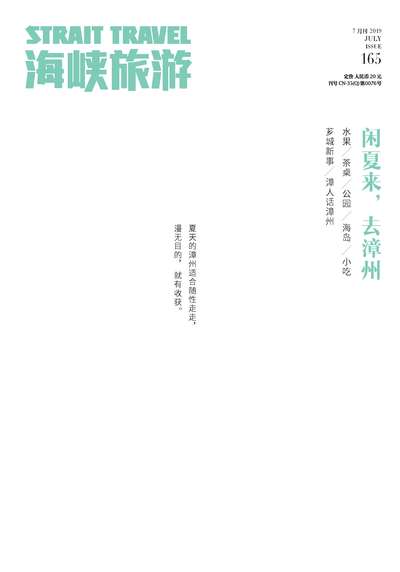 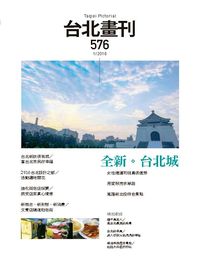 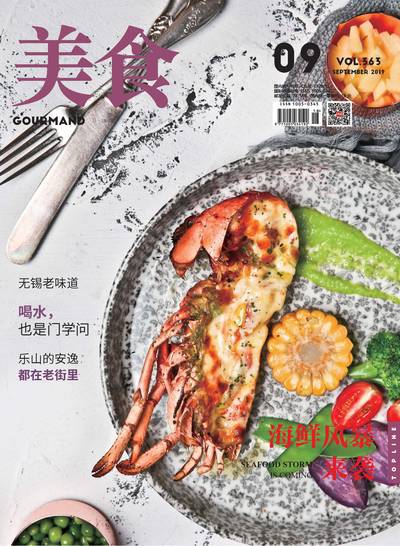 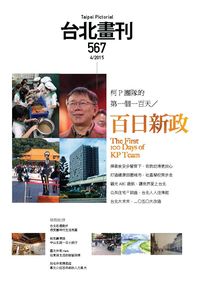 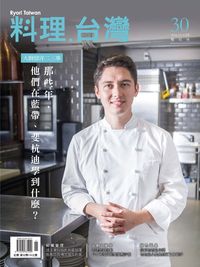 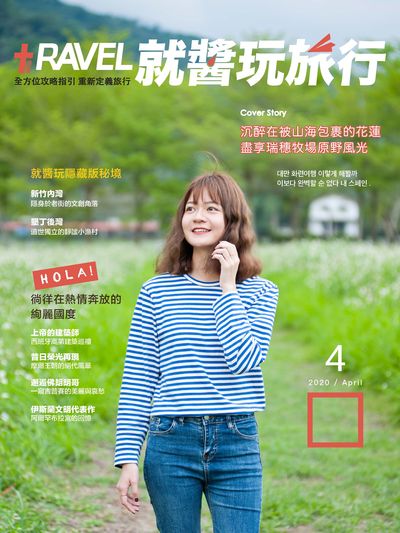 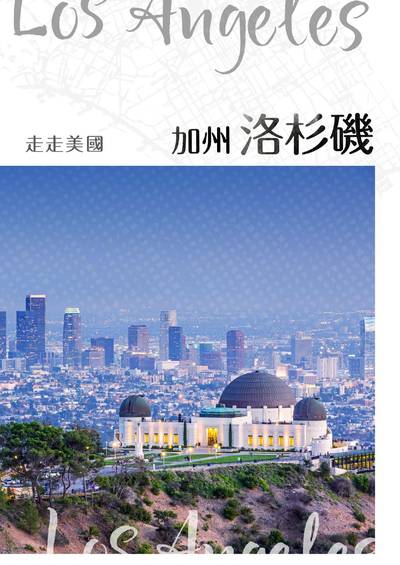 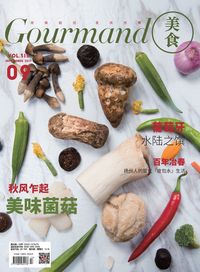 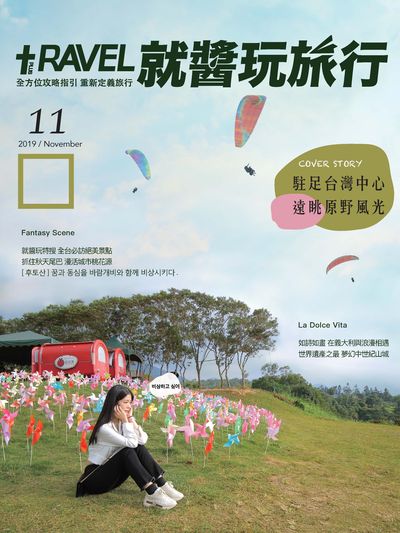 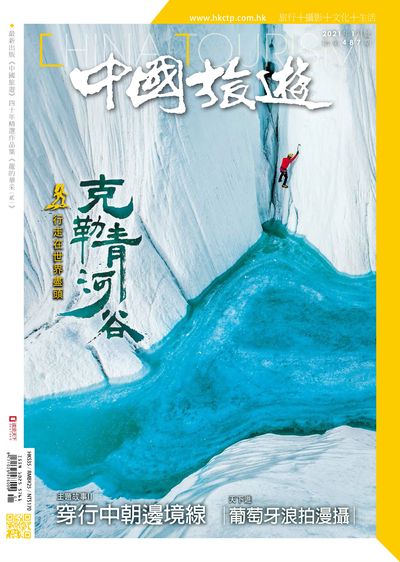 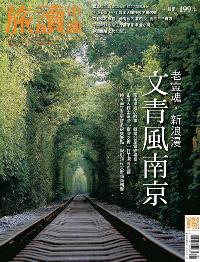 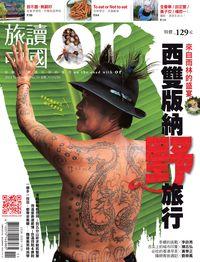 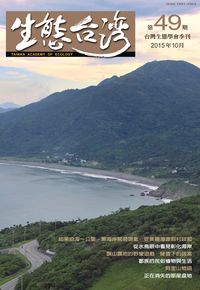 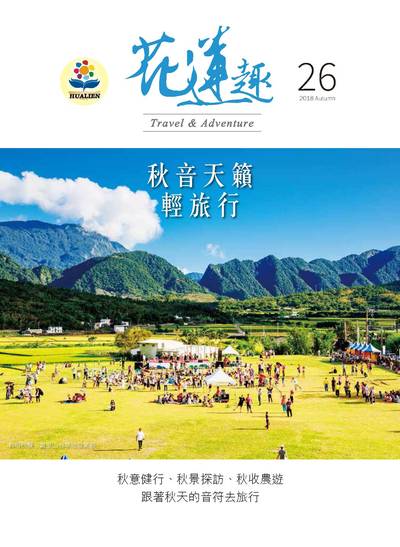 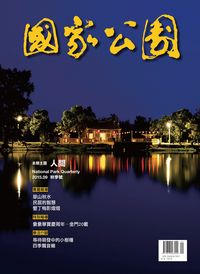 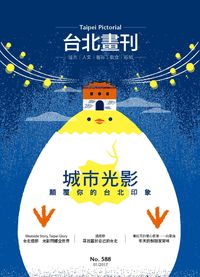 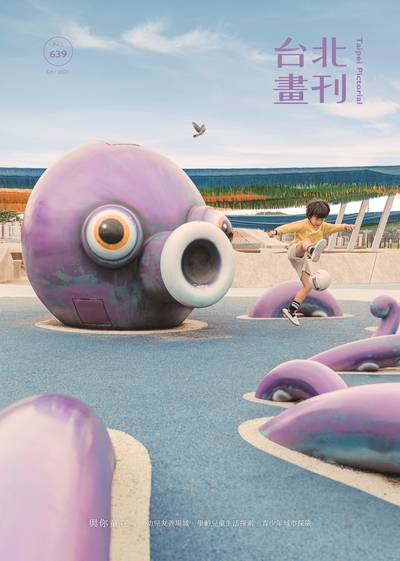 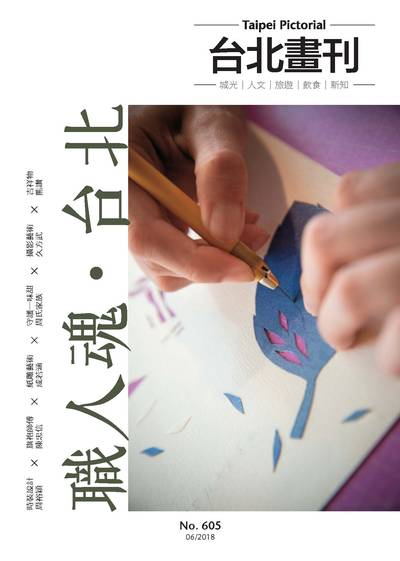 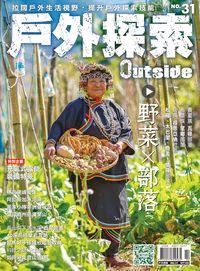 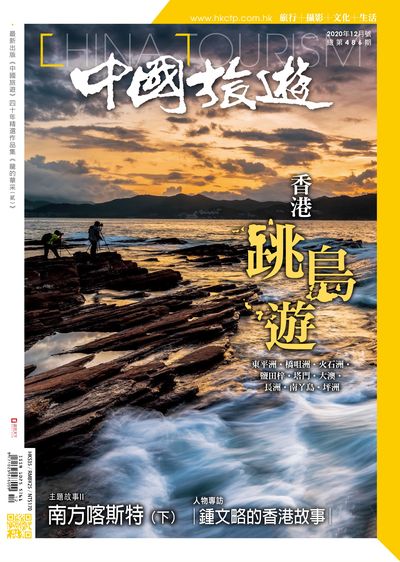 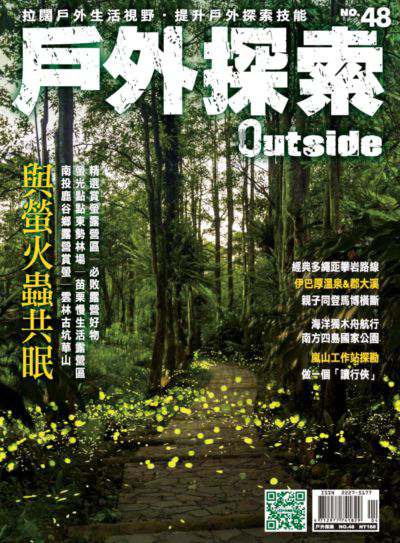 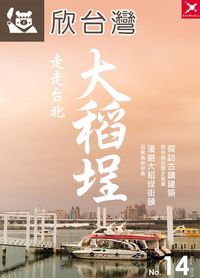 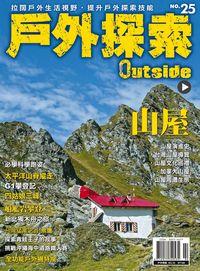 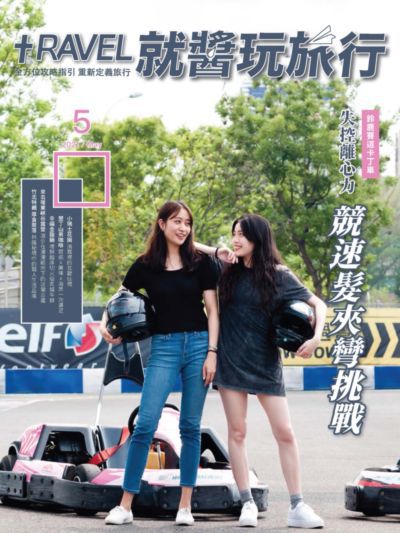 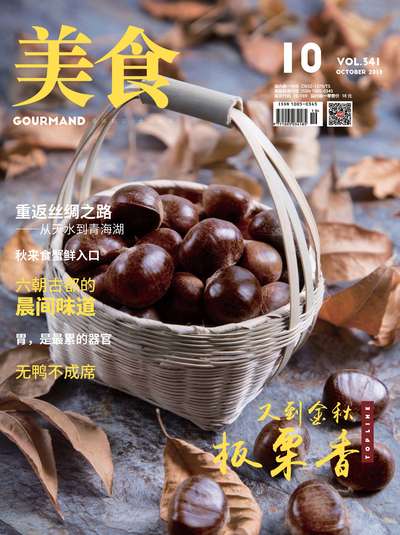 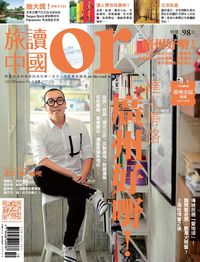 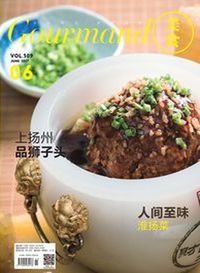